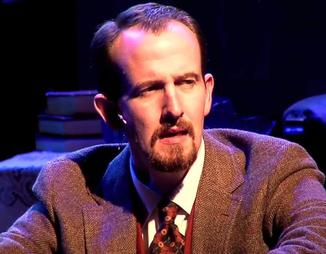 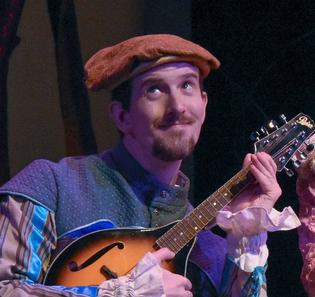 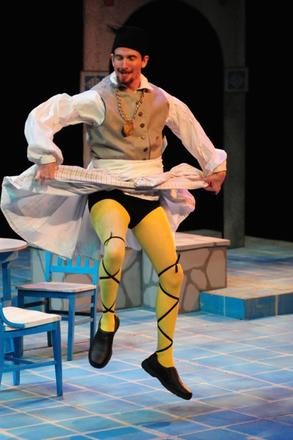 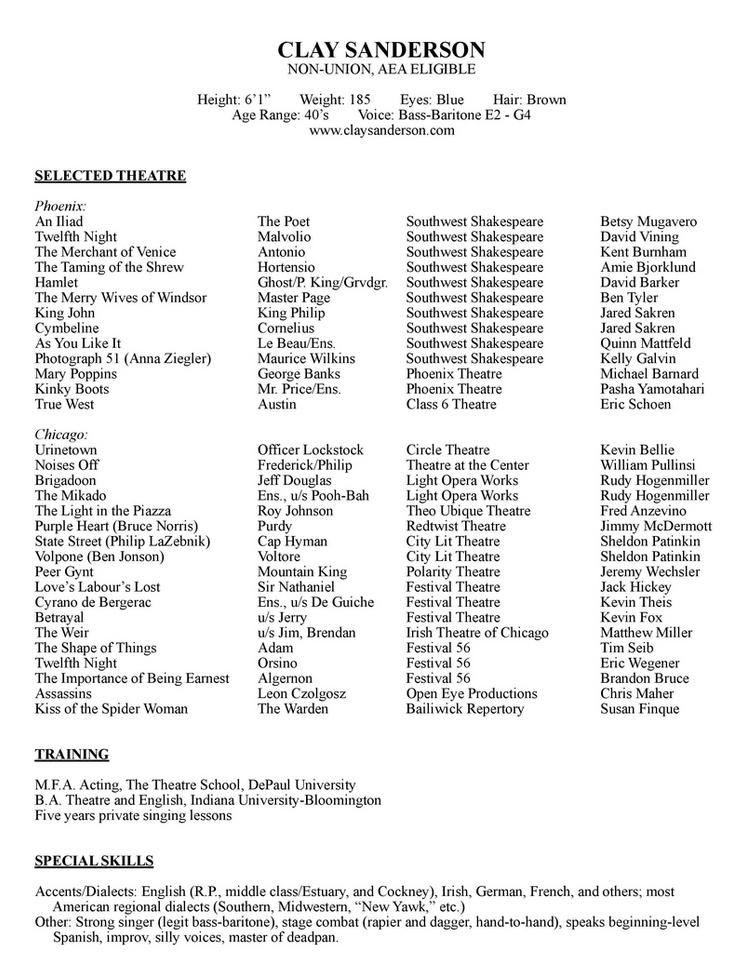 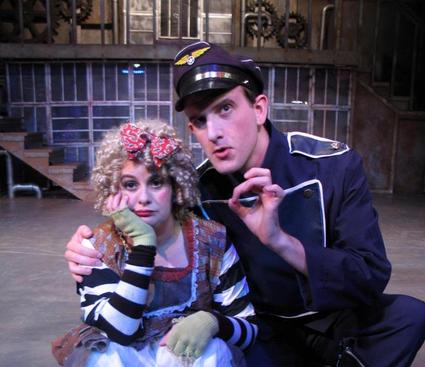 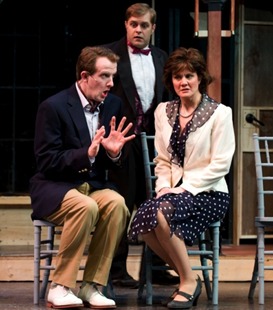 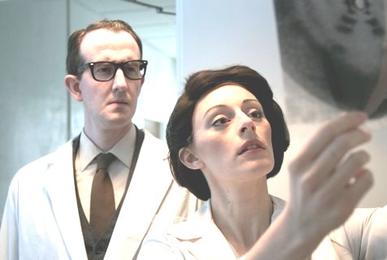 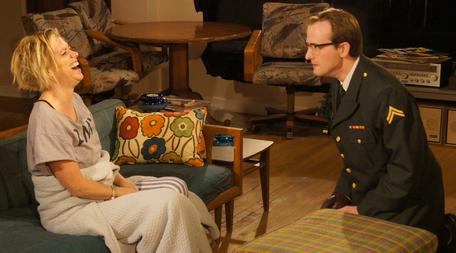 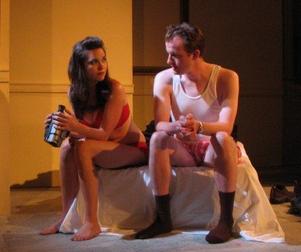 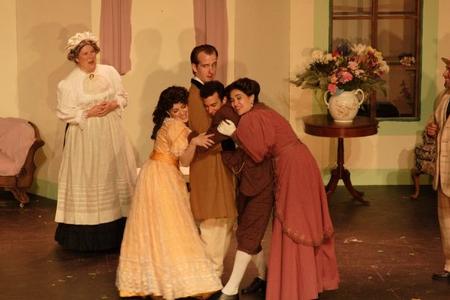 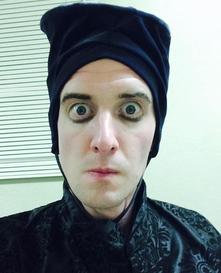 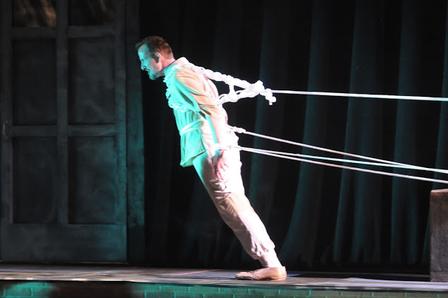 I have performed in almost forty professional theatre productions, doing everything from musicals to Shakespeare to contemporary straight plays.

​Please see my resume below for more details.

"Sanderson's Purdy is the most interesting of all: as played, he's gentle, soft-spoken, and almost Asperger-ish, yet also the most disquieting. When he's onstage, his presence is enthralling."
- Scott Zacher, Chicago Theater Beat, review of Purple Heart

"Sanderson is the perfect comic foil as the overbearing and bossy Malvolio."
- Gil Benbrook, Talkin' Broadway, review of Twelfth Night

"Sanderson is outstanding as he takes the bait on Belch's cruel plot."
- Herbert Paine, Broadway World, review of Twelfth Night

"As Yahuda, Clay Sanderson is the straight man to the lunacy swirling around him and he pulls it off extremely well, especially in his final scene with Freud that is exceptionally moving."

"But so many artful performances surround the stars, including Clay Sanderson's initially stern and dour Mr. Banks that transforms into a loving father."

"More important, the show successfully conveys that crucial contrast between the pair of cynical New Yorkers (played by Robert Hunt and Clay Sanderson, both of whom have down the requisite Sinatra cool) and the fantastical Scots."

"Clay Sanderson is a superb Jeff Douglas, Tommy's cynical friend. Sanderson makes himself an essential element in the story with his dry comic manner."

"...the wonderfully wry and likeable Clay Sanderson as Jeff Douglas..."